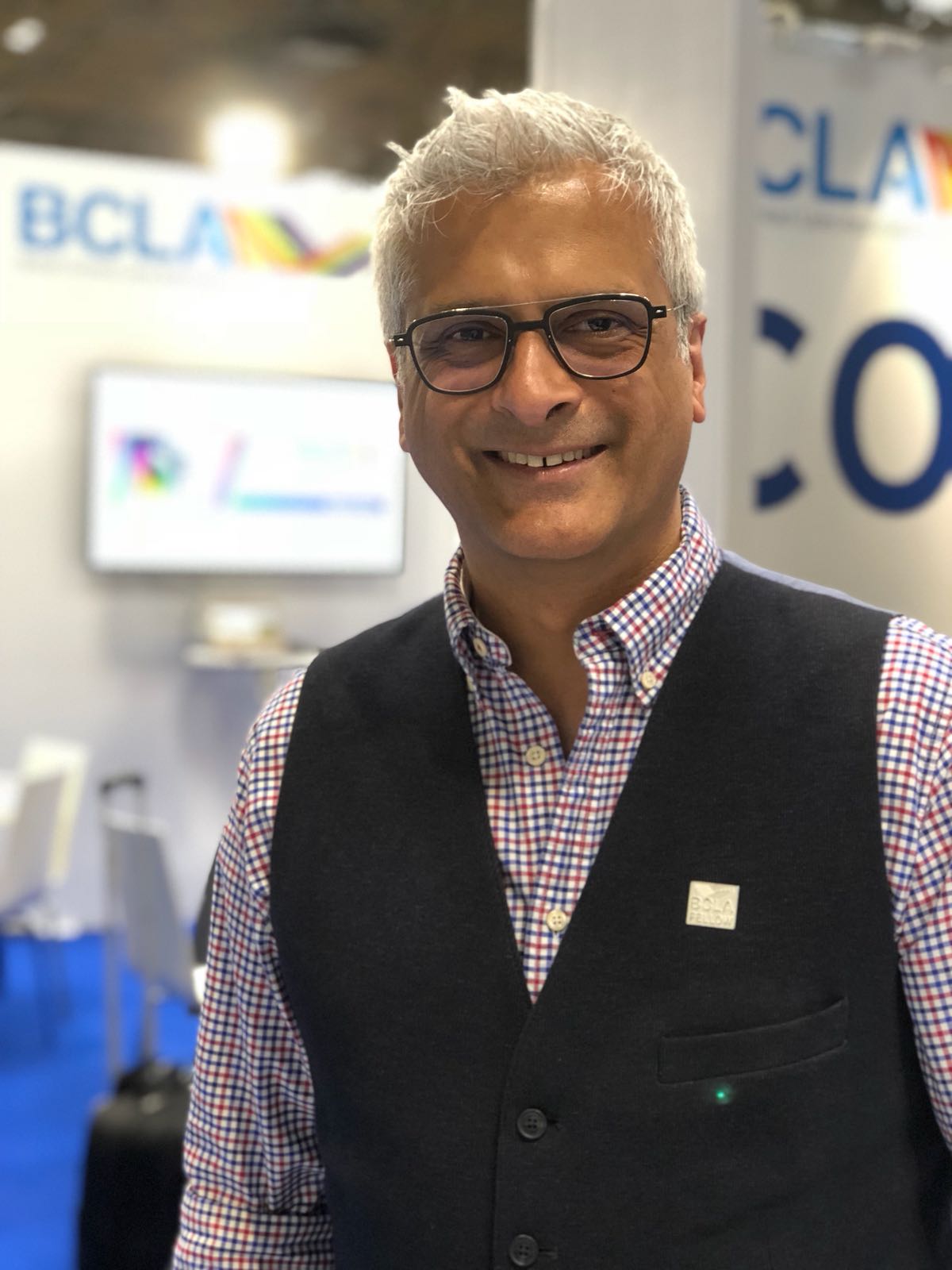 The new president of the British Contact Lens Association (BCLA), Indie Grewal, has urged eyecare practitioners to focus on how they can “do things differently” in order to provide patients with the best possible service.

Speaking during the BCLA’s first-ever Presidential Address to be live-streamed over the internet, Indie said it was vital that eyecare professionals looked at how they could stand out from the competition by offering a more varied service, rather than simply trying to do the same things better.

Due to the ongoing concerns over Covid-19 and to avoid asking members to travel into London, the presentation was run as an online webinar, allowing overseas members of the BCLA to, for the first time, attend the Presidential Address wherever they were in the world.

Entitled ‘Making a lasting first impression’, Indie shared his memories of attending the 1997 BCLA clinical conference and exhibition, shortly after becoming a member. That lasting impression, including talks by Sarah Morgan on the environmental impact of contact lenses and the importance of a standardised way of grading anterior eye conditions by Professor Nathan Efron, has since influenced and shaped his own contact lens practice.

Indie, who takes over as president from Jonathon Bench, looked in detail at the technologies that could be used to engage patients, including the latest optical coherhence tomographers and biometers.

He also looked at the evolving contact lens market and how potential new technologies, such as contact lenses that tell you if you’re at imminent risk of a heart attack by communicating via bone conduction and a text message, would add to the relationship that eyecare professionals had with patients.

He told his audience: “Creating a lasting first impression has always been important when meeting someone new, never more so than today. It can take less than a second for you to judge someone and create a first impression, it’s time to make that second count.

“Covid-19 has seen more people switch to shopping local. They’re going to their local butcher and baker, and many are trying their local optometrist too. It’s vital we develop long-lasting relationships from the start.

“We also need to collaborate to ensure we are at the forefront of technology and really own that space as new lenses come onto the market,” Indie urged members.

The address followed on from the BCLA’s AGM, which saw previous chief executive Cheryl Donnelly made an Honorary Life Member of the BCLA for her “outstanding contribution to the organisation”.