Home > Getting to know you: Nick Walsh

Nick Walsh joined ABDO in 2016 as sector skills development officer. Now head of corporate development, Nick draws on his experiences in practice and academia to build business relationships on behalf of the Association… 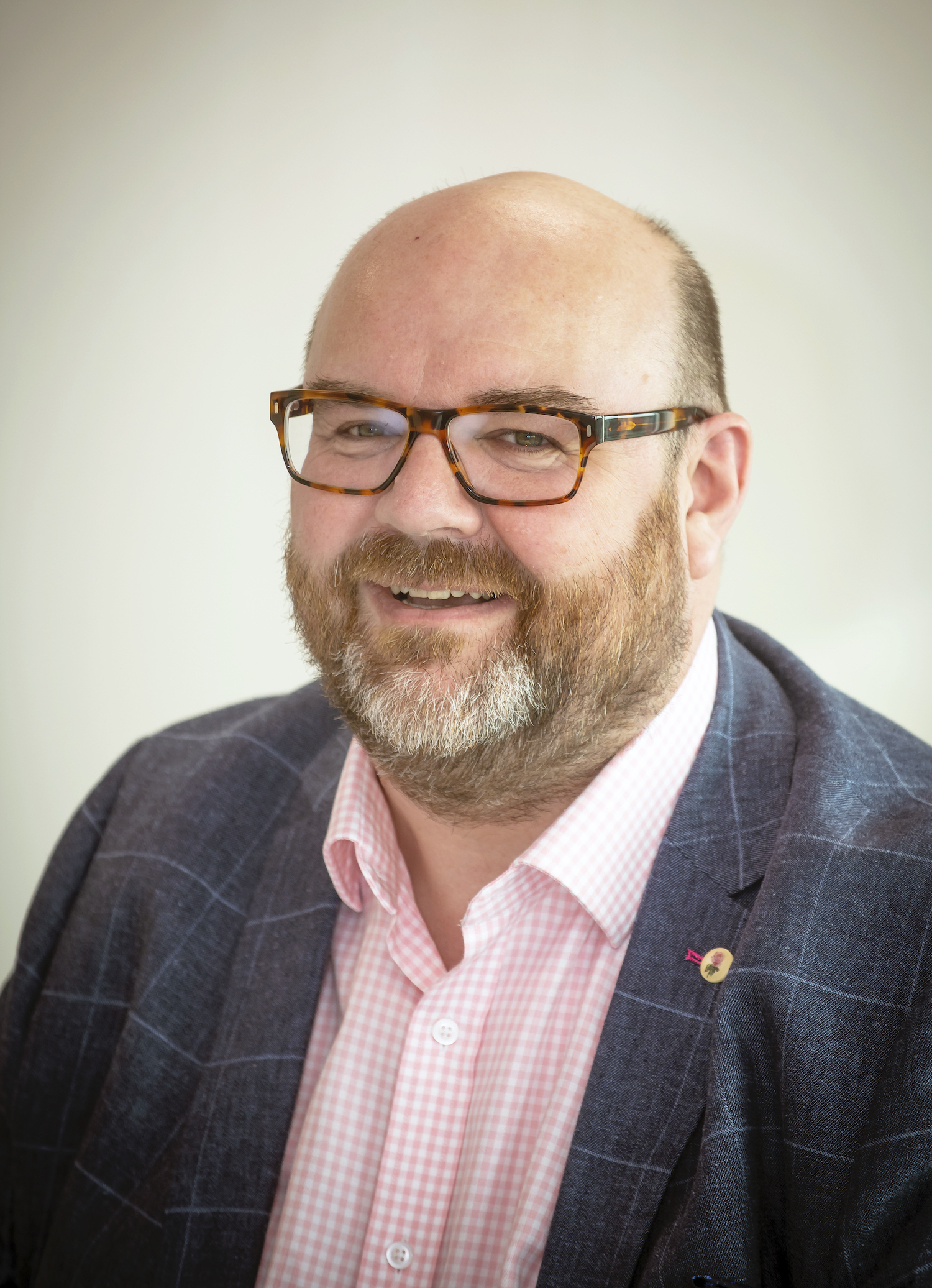 When Nick left school after completing his A levels, he had in place various university offers to study for a degree in electrical and electronic engineering. However, due to family circumstances, he instead found himself in full-time employment.

“My very first role was as a trainee accountant,” recalls Nick. “It took me less than a year to realise it wasn’t for me. I then did a variety of roles – including working in a bar, in engineering, in import export and retail management.”

Nick’s dispensing optics flashbulb moment came in 1990, when he took his Mother to the local optician for a new pair of glasses. “The different roles in the practice looked really interesting; plus I wanted to do something that utilised my qualifications.

“At the same time, Dollond & Aitchison was advertising for trainee managers and trainee dispensing opticians,” Nick continues. “A few weeks later, there I was, with no experience of optics, in a small practice in Bromsgrove with PD rule in hand.”

Nick studied for his FBDO qualification with ABDO by distance learning and carried out his my block release at Anglia Ruskin University (ARU). “To my surprise, not only did I enjoy the subjects and study – but it turned out I was pretty good at it.”

When he qualified in 1994, Nick found himself in the position of being both a practice manager for D&A and a part-time lecturer in optics, ophthalmic lenses, visual optics and practical dispensing at ARU.

Nick went on to manage several practices for D&A, and was involved in company training at Waterlinks, just around the corner from where the ABDO National Resource Centre sits today.

“My last practice with D&A was in Manchester, and it was during this time that my father was taken terminally ill,” Nick says. “I needed to be closer to the Midlands and this resulted in a move away from D&A after 10 years to join Specsavers in Telford.

“Specsavers became my ‘home’ for the next 16 years, during which time I went from practice manager to regional development manager. I went on to become group dispensing manager and then finally head of ophthalmic lenses and dispensing for several of the markets.”

Fast forward to 2016 and, whilst thoroughly enjoying his work, Nick found himself away from home more and more; sometimes on a different continent. “Something needed to change,” Nick explains.

A chance conversation with ABDO general secretary, Tony Garrett, was followed by an interview at the former London HQ of ABDO at 199 Gloucester Terrace. “This led to me joining ABDO in a role where I could support members and the profession,” Nick continues.

Since joining ABDO at the end of 2016 as sector skills development officer, Nick’s role has expanded to cover more business and corporate areas. This has seen the creation of the Business Support Hub (BSH), eMentoring platform, management and leadership training courses, a more impactful presence at trade shows and more direct contact with employers and suppliers.

“It made sense that the role officially change to that of head of corporate development – and this happened on 29 April 2021,” Nick says.

As with the majority of ABDO staff, there is really no typical day for Nick, as he explains: “At certain times of the year, my main focus will be booking and planning the stands for trade shows. At other times, my main focus will be working on the learning management system and with the Chartered Management Institute to support intakes of students on the management and leadership training courses.”

More regularly, Nick works on the BSH to ensure it’s offering the most relevant resources and expertise to support as many members as possible. “This would include vetting new contributors before we place them onto the BSH,” he explains.

Over the last year, Nick has been working closely with ABDO head of communications, Antonia Chitty, to create Careers in Eyecare. “This came from my personal disappointment at the lack of careers information for eyecare and eyewear available to school leavers and careers advisers,” he says. “Careers in Eyecare as a web presence was born and now sees around 12,000 page views per quarter.”

When asked what he loves most about his role at ABDO, Nick says: “It’s about the variety of activities, all of which have the end-goal of helping members and advancing the profession. I work with some great people who have the same passion for dispensing optics.

“During lockdown, I started to study several business and leadership short courses, which has whetted my appetite to do more. So next month, I will embark on an MBA: wish me luck. And do come to the ABDO stand at 100% Optical in January and say hello,” he adds.

To get in touch with Nick, email nwalsh@abdo.org.uk