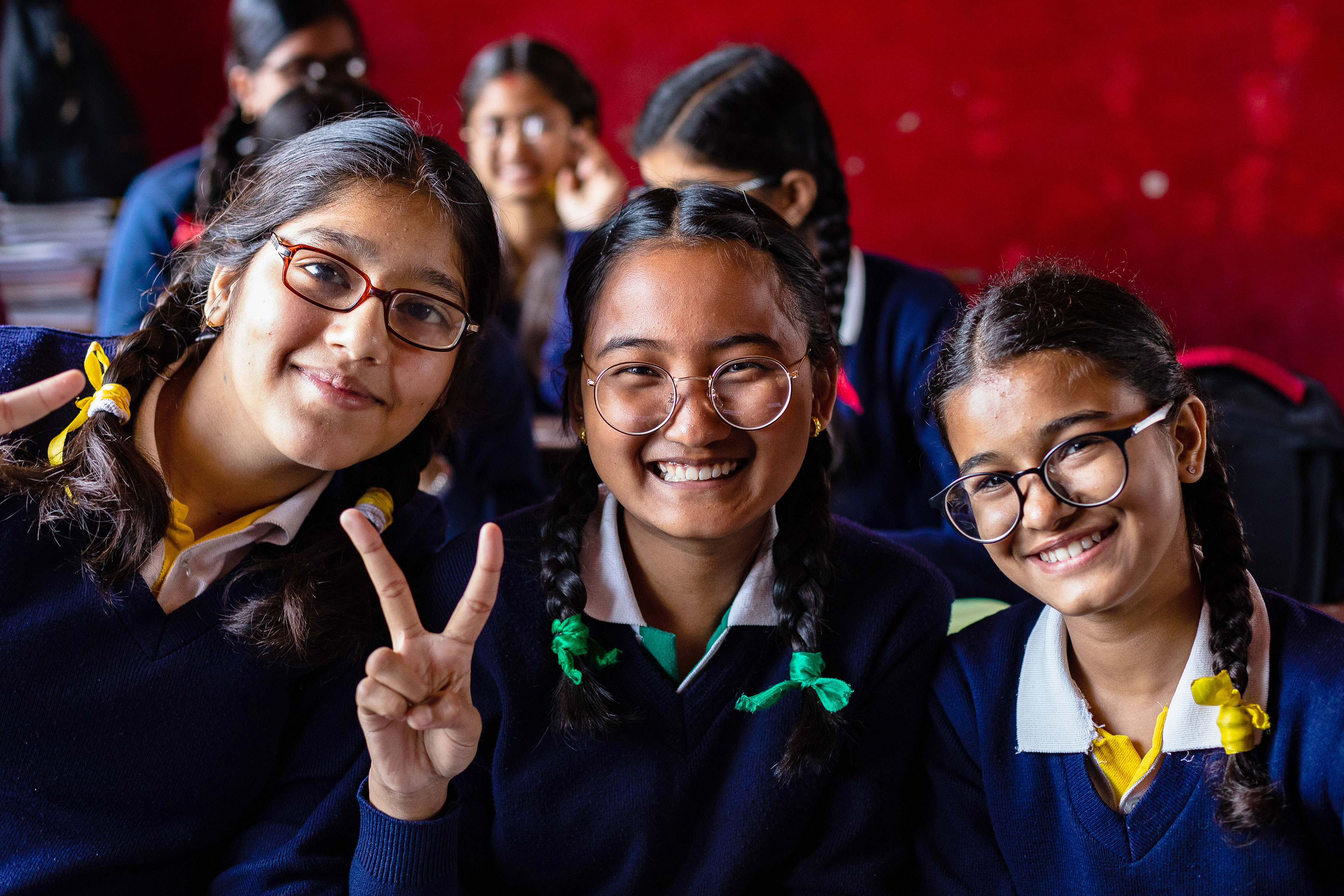 Until 23 June, the UK government is doubling all public donations to eyecare charity Orbis’ See My Future appeal to help save the sight of adults and children across Africa and Asia.

The appeal comes on the back of new research showing a lack of awareness in the UK about eyecare. In a recent Orbis poll of 2,000 people, 53 per cent of respondents admitted to not having their eyes examined every two years as recommended, with 11 per cent saying they couldn’t remember the last time they went to the optician. This is despite 45 per cent of those surveyed listing sight as their most valuable sense. Those aged 55 years and over were more than twice as likely to get their eyes examined every two years (62 per cent) as 18-24 year olds (28 per cent).

With global blindness set to triple by 2050, the charity says results highlight that people need to be more aware of how to protect their sight and more inclined to access the services the UK has to offer.

Larry Benjamin, consultant ophthalmic surgeon at Stoke Mandeville Hospital and a long-standing medical volunteer for the charity, commented: “The results highlight a worrying lack of action when it comes to people’s vision. Just 15 per cent of those surveyed said that they felt knowledgeable about eye health. As an Orbis volunteer, I have trained fellow doctors all around the world and have seen the devastating consequences that a lack of access to eyecare can have on someone’s future. If people in developing countries are unable to seek help to have their cataract removed or receive a simple pair of glasses, adults and children can be plunged into poverty. We’re very lucky that we have the NHS to help us when we experience difficulties.”

“Half of all childhood blindness is avoidable,” continued Benjamin. “Hopefully this survey will encourage people to get both their and their children’s eyes tested more often, something many parents in other parts of the world aren’t able to do as easily. By supporting Orbis’s See My Future appeal, you could help prevent a life of unnecessary blindness. Just £5.50 doubled to £11 could provide two new pairs of glasses to children struggling to see in school. Thanks to the UK government’s Aid Match scheme, and the British public’s generosity, Orbis’s See My Future appeal will have twice the impact.”

Discover more and donate to the appeal here.