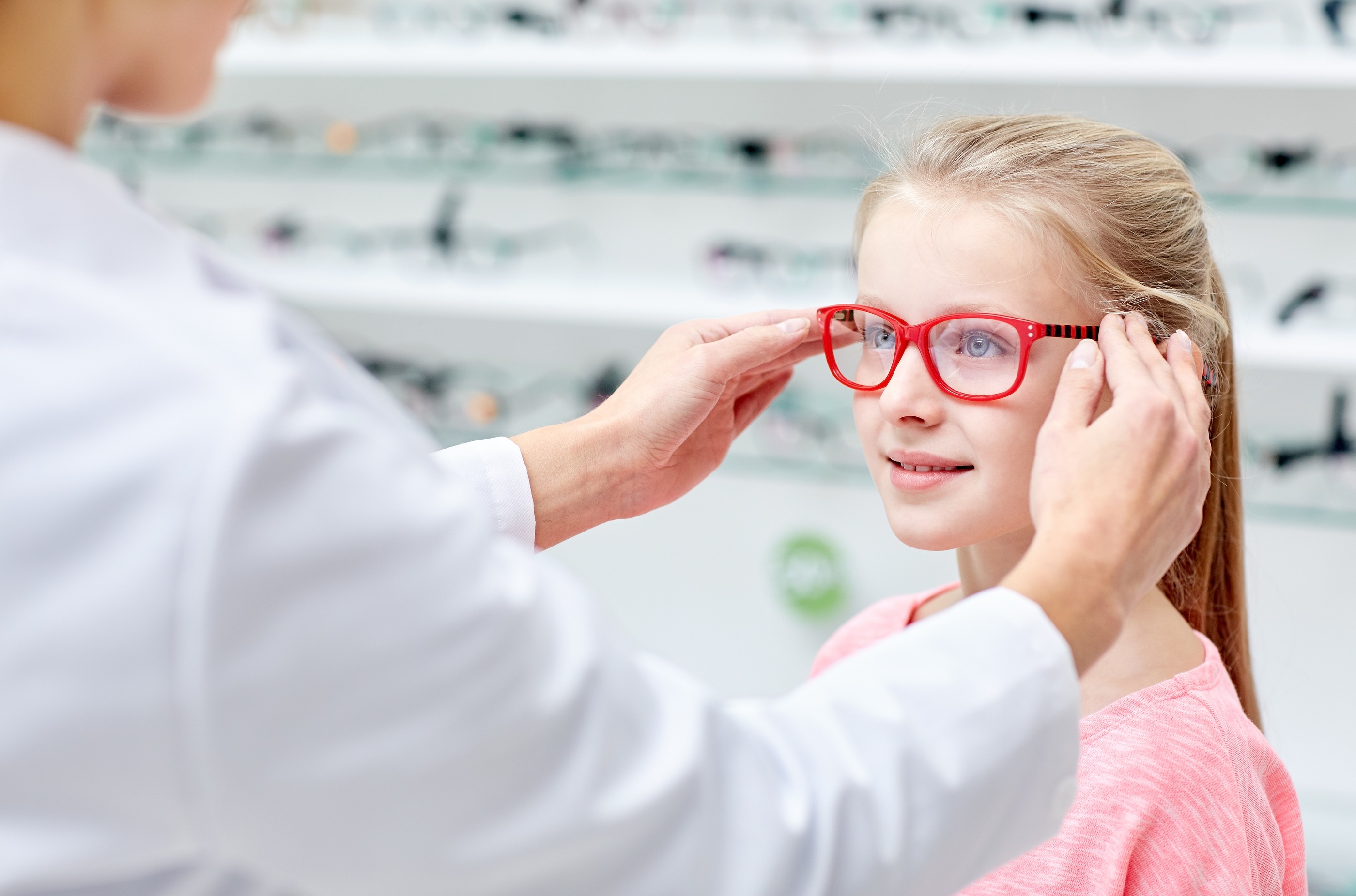 A Money Saving Special edition of the Channel 4 programme Supershoppers, which aired on 28 August, “shamefully disregarded the obvious public and eye health benefits to the nation of properly dispensed spectacles” – says ABDO.

Writing to the producers of the show this week, in response to a segment about the cost of prescription spectacles, Barry Duncan, ABDO deputy chief executive, expressed the Association’s “overwhelming disappointment with the inaccuracies broadcast in the programme”.

Barry wrote: “The deliberate and blatant attempt to misinform the public in relation to spectacle dispensing and the need for proper intervention from registered eye health professionals is unacceptable in every sense. It is abundantly clear, proper investigation and a lack of understanding in production has sensationalised online purchase. The risks associated with such purchases have been missed in their entirety.”

During the show, it was suggested that consumers would be ‘tricked’ into buying expensive frames given “at least a 100 per cent mark-up”. The clinical environment was referred to as “quasi medical” and “deliberately contrived” to encourage consumers to spend more. The show asserted this led to a reduction in consumer choice and competition, comparing cheap online prescription spectacles with ones purchased on the High Street.

The show, which concluded that shopping for spectacles online could save consumers hundreds of pounds, did not mention the role of the dispensing optician in dispensing spectacles.

Addressing this point, Barry wrote: “It would appear that the registered dispensing optician would be considered the ‘salesperson’ in your programme. In itself this is a serious insult to the professionalism, integrity and credibility of individuals who have spent a minimum of three years studying, registering with the General Optical Council [GOC] and committing to ongoing professional development as a result of mandatory continuous education and training.

“Furthermore, they maintain professional indemnity insurance in order for them to legitimately practice in the UK and are accountable for their actions as practitioners.”

The suggestion that children’s online spectacle dispensing was perfectly acceptable was “inconceivable”, said Barry, pointing out that it was illegal in the UK for a non GOC registrant to dispense to children without supervision from a registrant.

The programme makers have been invited to meet with ABDO “for a full understanding of why professional interaction relating to eyes is essential and should be relayed to the public” – and called on the programme makers to rectify the wrongs.