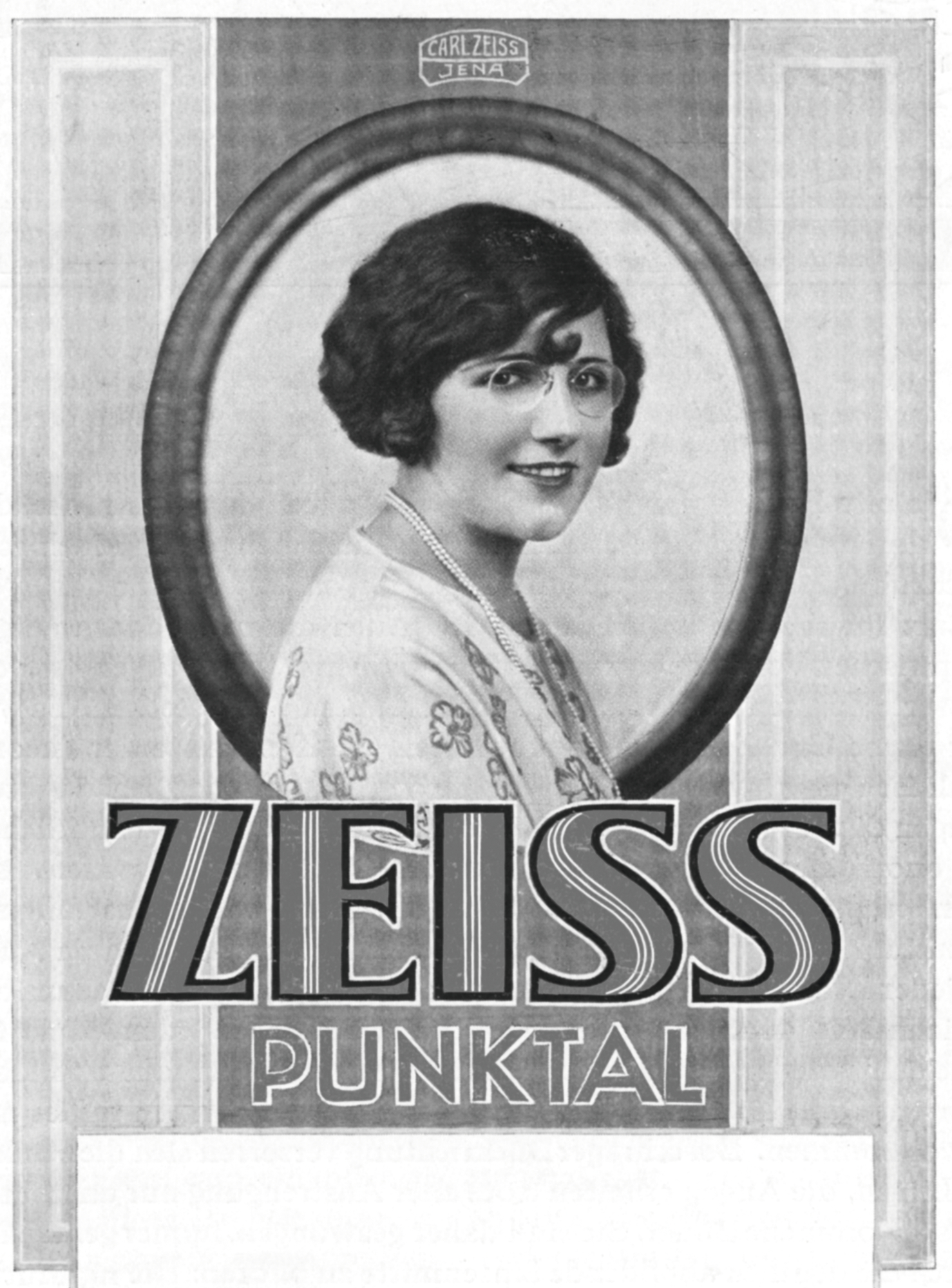 Zeiss marked its 175th anniversary recently with a look back over a history packed with pioneering spirit, leading optical innovations and award-winning products.

Transforming from a modest workshop for precision mechanics in Jena to a globally recognised technology company serving tomorrow’s markets, the Zeiss story began 175 years ago in a small workshop.

On 17 November 1846, young mechanic Carl Zeiss opened his workshop for precision mechanics and optics in Jena – laying the foundations for the business. Twenty years later, he joined forces with physicist and mathematician, Ernst Abbe. This proved to be the first step towards the workshop’s transformation into an established company.

“Zeiss has a very unique history,” said Dr Karl Lamprecht, Zeiss president and CEO. “And its many technological milestones attest to its repeated – and successful – attempts to challenge the limits of what is physically and technically feasible. This unique innovative spirit has imbued the company with real staying power while helping both us and our customers to be successful.” 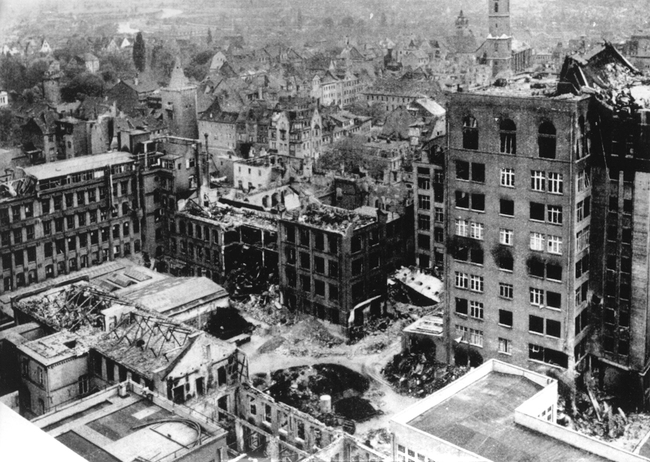 The company’s Jena factory was bombed in 1945

Many Nobel Prize winners have worked with Zeiss microscopes, including Robert Koch, the man who discovered tuberculosis, and Christiane Nüsslein-Volhard, who conducts research into genetic control in embryo development.

From 1900 onward, Swedish ophthalmologist Allvar Gullstrand worked with Moritz von Rohr, Zeiss head of development. Gullstrand won a Nobel Prize in 1911 for his work in dioptrics. Gullstrand’s research culminated in two milestones that continue to shape ophthalmology to this day.

The first Zeiss slit lamp was launched in 1912 as per Gullstrand’s findings, firmly establishing medical technology at the company. Moritz von Rohr calculated point-focal imaging eyeglass lenses, which were marketed under the name Punktal. They were the first axially-symmetric lenses to minimise the blurring that occurs when looking through the edges of a lens

Today, Zeiss operates in both the optical and optoelectronic industries and employs more than 34,000 people in almost 50 countries.