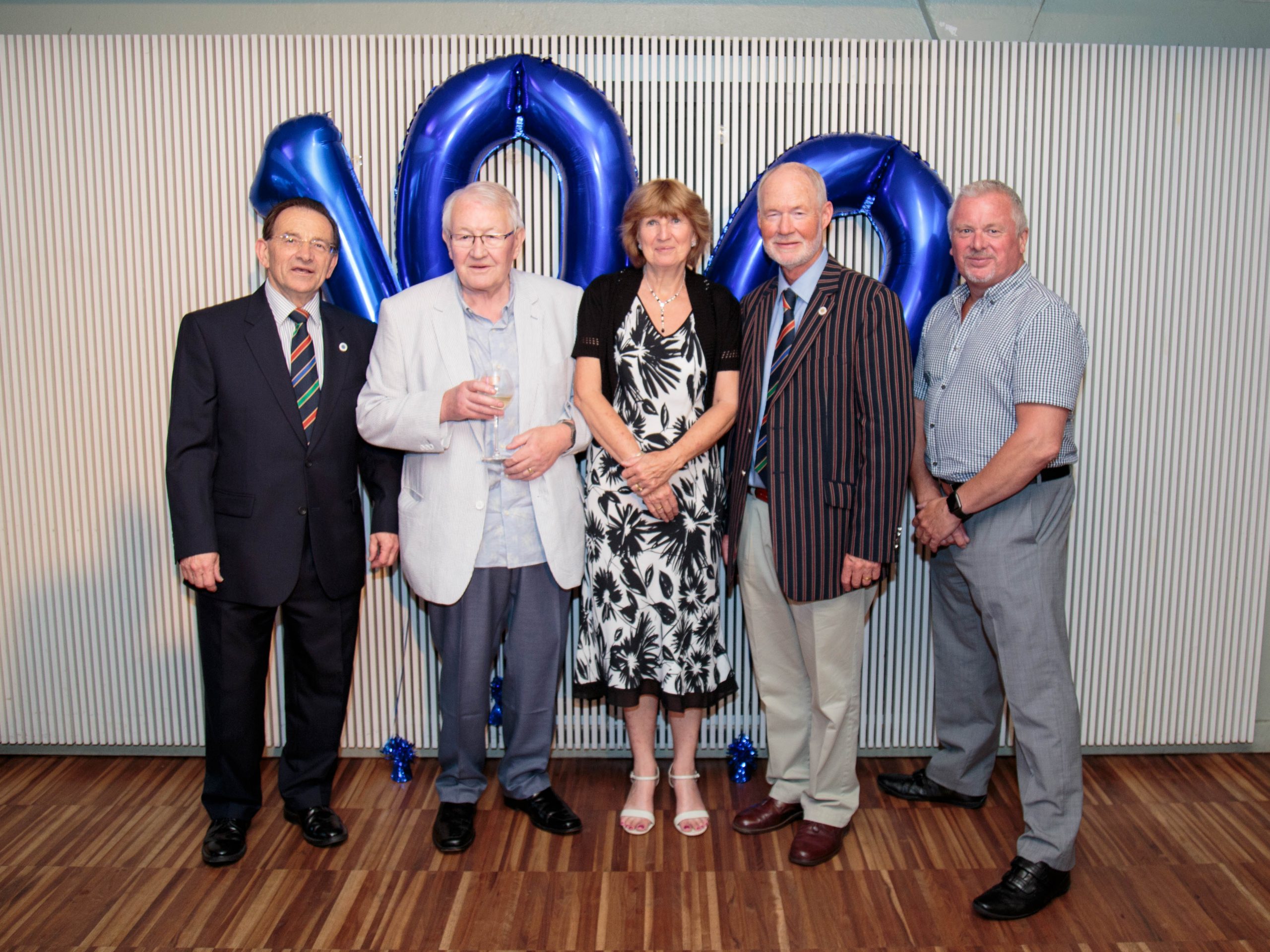 The Federation of Manufacturing Opticians (FMO) has reported the recent passing of Alick Taylor, describing him as “a much-loved and respected member of the FMO and optical community”.

In a statetement, the Federation said: “Alick had contributed to the world of optics for over 60 years, and was recently able to share his wide-ranging expertise at an FMO Standards Panel in September.

“Alick started working for London-based Raphaels in the 1950s. For the next few decades, he worked for various other companies including Norville, before retiring as technical manager from Zeiss in 2013. He continued to contribute to the FMO Standards Panel, as well as the FMO Lens Focus Group.

“Since the 1980s, he had been a member of the British Standards Institute and the ISO Technical Committee. Alick’s skills and knowledge helped to determine the vocabulary of British and international optical standards for four decades. For his immeasurable contribution to optics, Alick was awarded an FMO Honorary Life Membership in 2010.”

Andy Hepworth, FMO vice chair and former chair of the FMO Lens Focus Group, said: “Alick was a true gentleman, who offered so very much into the optical world he so wonderfully supported. He will be fondly remembered by anyone who was lucky enough to have meet him. Thanks & farewell Alick.”

Andy Sanders, FMO Standards Panel chair, added: “The gentleman of the optics world, Alick was an encyclopaedia of standards knowledge. He will be sadly missed as a colleague, mentor and a dear friend.”