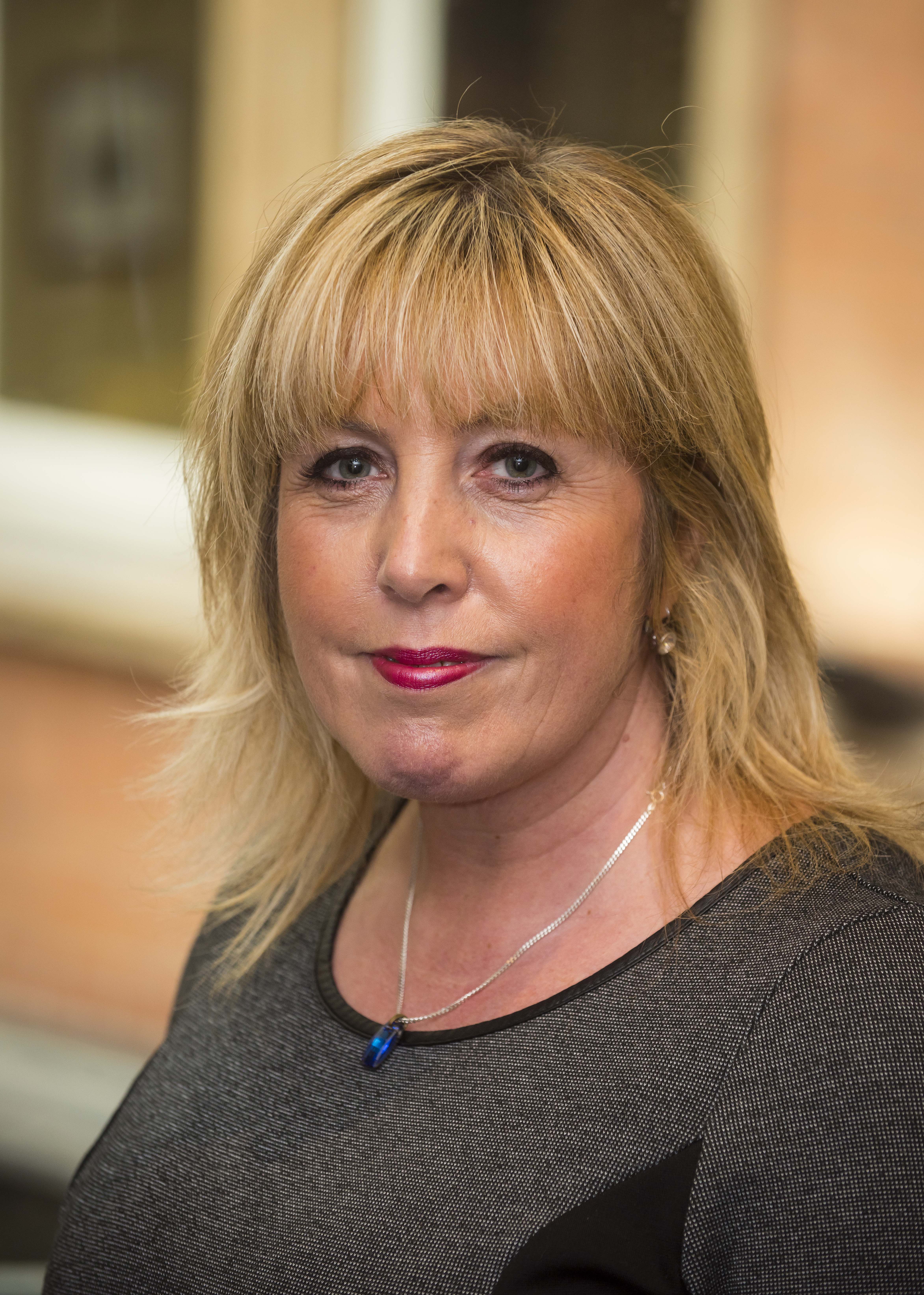 Lorraine Bleasdale has joined the ABDO board of directors as its newest member, while Daryl Newsome has been re-elected to serve a further term.

Lorraine has worked in optics for 28 years having started as a receptionist before working her way up to qualify as a dispensing optician. She is a Freeman of the Worshipful Company of Spectacle Masters and an ABDO local lead for the North of England whilst working in practice part-time.

She said: “Over the last five years, I have fostered three boys, which is rewarding yet challenging. It has given me a greater insight to the family/work balance and keeping to the commitments surrounding those.”

Commenting on her appointment to the board, Lorraine said: “I can’t express how overwhelmed and proud I am to have been elected onto the board. I will do my utmost to make a difference.”

Daryl is a second generation optician following in his father’s footsteps. Qualifying in 1984, he has worked for multiples and independents in various roles including buying, management, training and teaching. 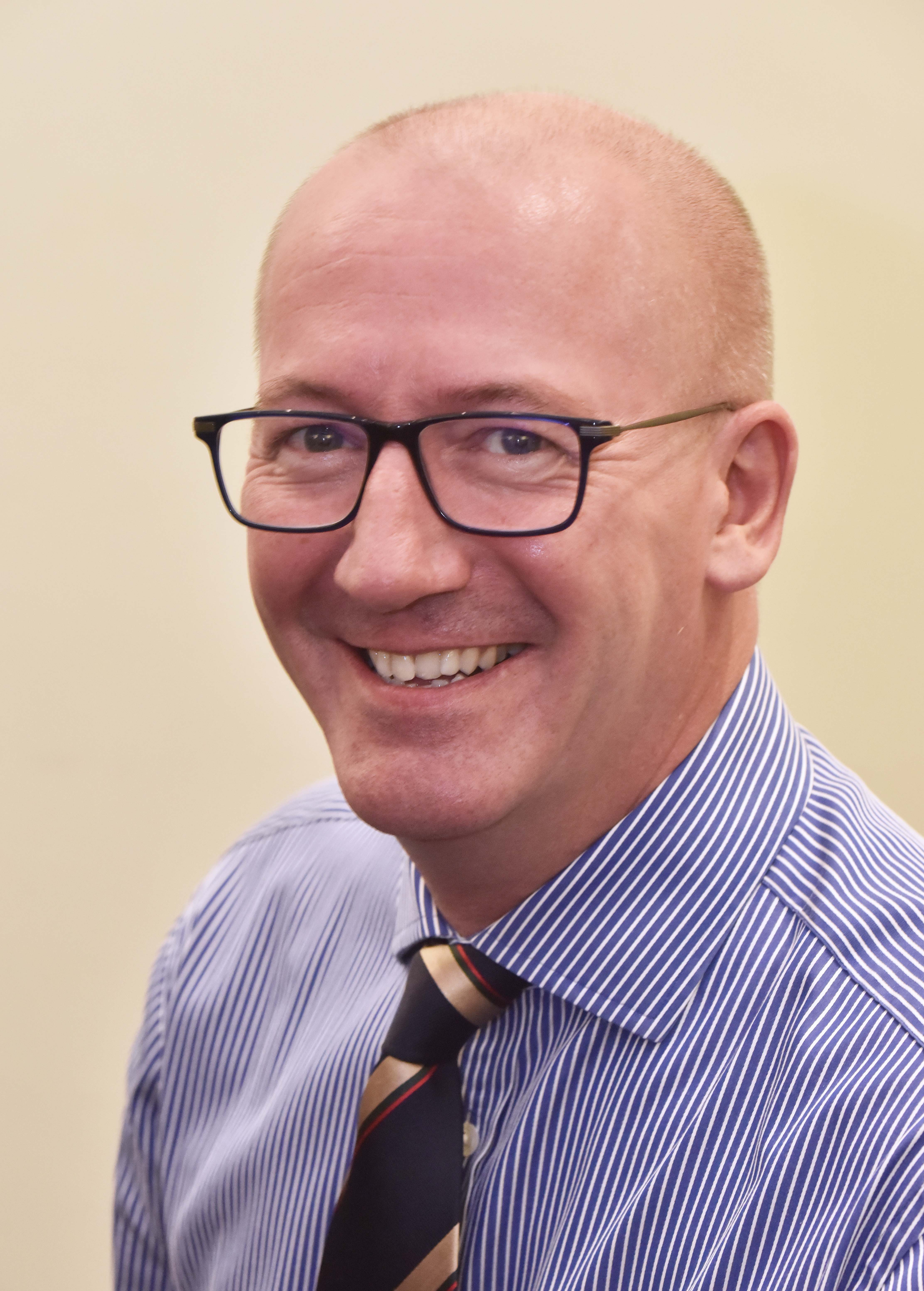 Currently he is an associate lecturer at Plymouth University, a partner in Newsome Opticians in Devon, a practical and theory examiner for ABDO, and a practical tutor preparing undergraduate students for their professional examinations.

The Association’s thanks go out to Kevin Gutsell who was not re-elected. Kevin joined the board in September 2009 and has made a great contribution in this role over the last 10 years.

ABDO president, Clive Marchant, said: “I want to offer my sincere congratulations to Lorraine Bleasdale on her election to the ABDO board, and to Daryl Newsome on his reappointment. I look forward to working with them both.

“Thank you also to Kevin Gutsell for his commitment during his term of office.”