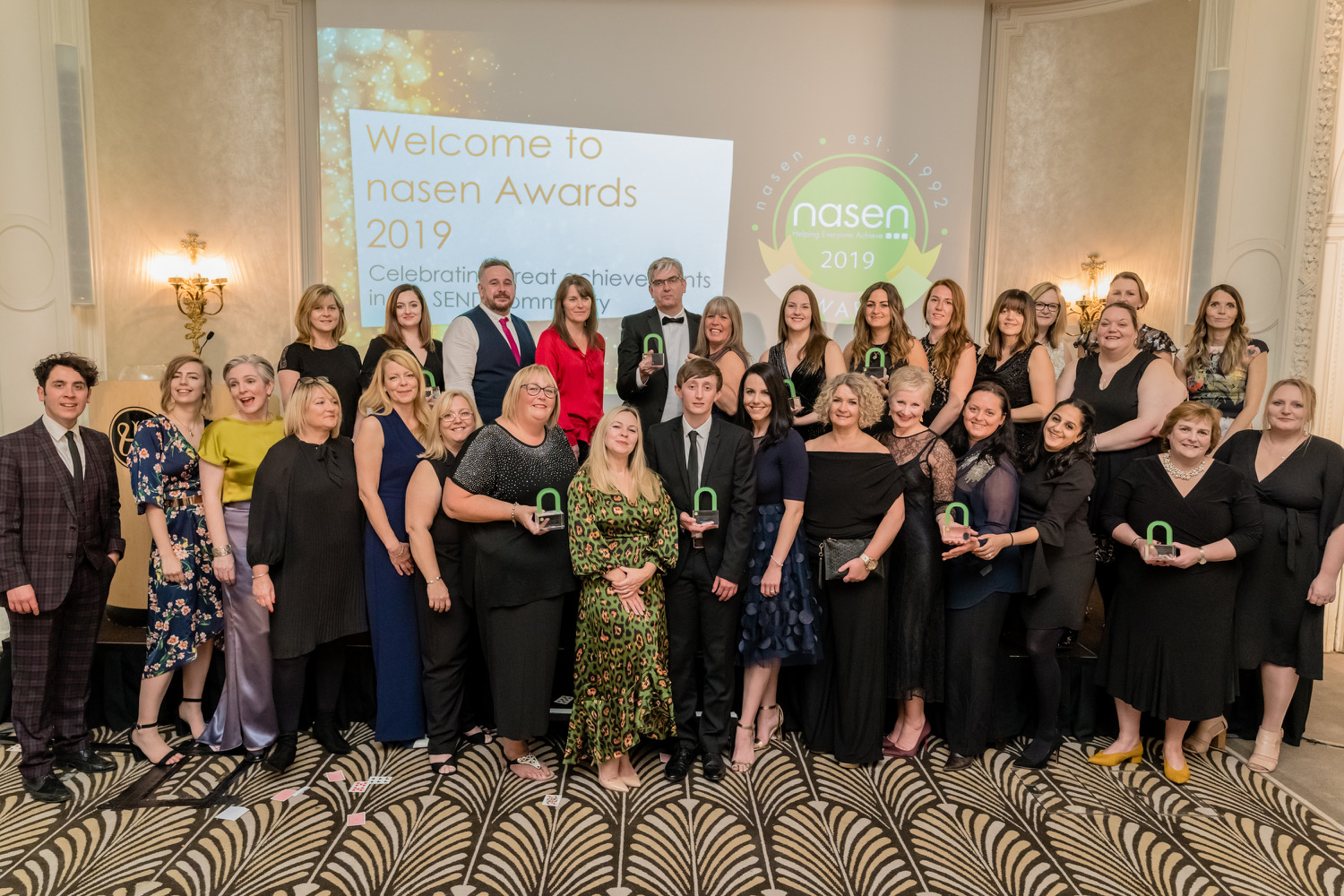 An eyecare project representing a partnership between seven special schools and the UK charity, SeeAbility, has won Nasen’s 2019 Provision of the Year Award.

SeeAbility is currently partnered with seven special schools in the London area on the Children in Focus project, which began in 2013 providing sight tests and dispensing glasses to pupils. Its objective was to establish proof to NHS England, the body responsible for primary eyecare services, that there was an unmet need for eye care amongst children with learning disabilities, who are 28 times more likely to have a sight problem than other children, and show the need to bring NHS sight tests into all special schools.

SeeAbility found that nearly half of the children tested had a problem with their vision and a third of the children needed glasses, while 44 per cent of children had never had their eyes checked.

Noopur Patel, SeeAbility’s optometry practice manager, said: “Working for an organisation whose values are truly life changing is a dream come true. Winning the Nasen award is something we are all really proud of and even more so because we did in partnership with the schools who have been our support system from the very beginning.

“The project has been successful in carrying out over 3500 eye tests and has dispensed over 1700 glasses to nearly 1,500 children. To know that we are now going to work with NHS England to roll out a national programme so that every child has an equal right to sight, is truly moving. I’m honoured to be a member of SeeAbility’s eyecare team and to know that we are achieving the extraordinary every day.”

Tina Harvey, Perseid School head teacher, said: “We were the first school to partner with SeeAbility’s project in 2013. The difference the project has made to our children is absolutely profound – especially for the children who had previously never been tested, and were found to need glasses. Many were living life in a total blur before. Now they are happier, more able to learn, feel less frustrated and have higher self-esteem.

“It’s so exciting to know that special schools across England will soon get the same opportunity as us, and I’ll definitely be supporting the NHS and SeeAbility in speaking about the benefits we have seen.”

Find out more about Nasen here and SeeAbility here.