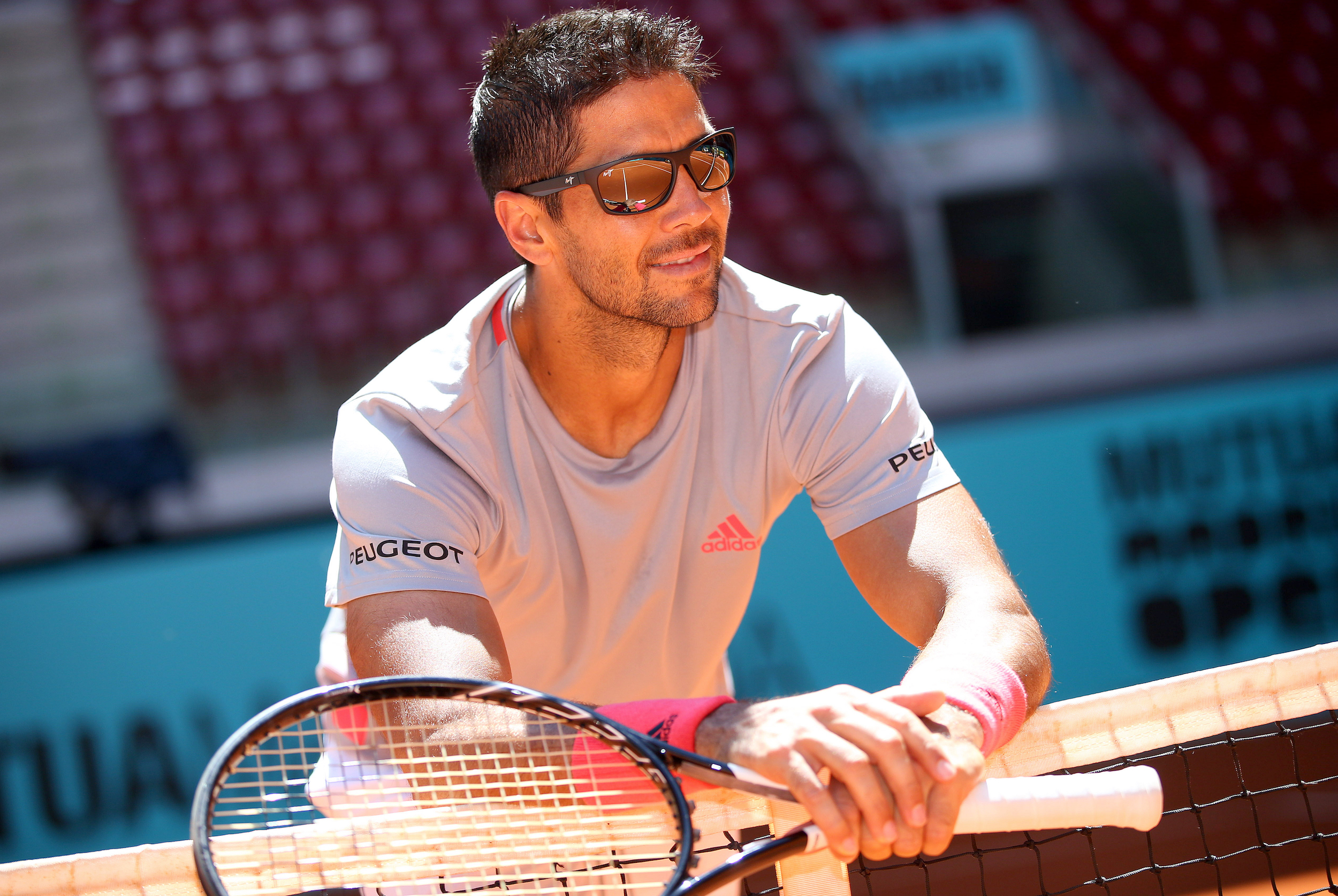 “I love the brand and its association with tennis,” said Verdasco. “Its lens technology is incredible and puts it among the world leaders. There is a great choice of models both for everyday wear and for sport. I am really happy to be part of this brand and team.”

“We are thrilled to welcome Fernando as a Maui Jim Ambassador and a member of our ‘Ohana’ [Hawaiian for family],” said Martijn van Eerde, European marketing director of Maui Jim. “His talent, resilience, tenacity and extensive record of successes make him a VIP ambassador. His interest in photography gives him a knowledge of lenses that serves to enhance his collaboration with Maui Jim.”

Maui Jim has been the official sponsor of the ATP Tour since 2015.